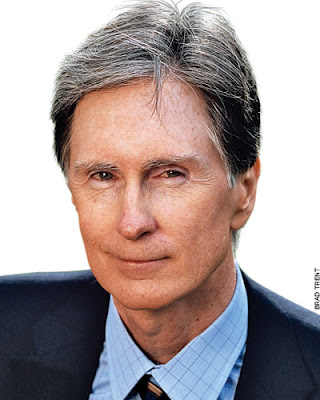 In the land of free speech and the land where a man raced against a steam powered hammer and won you would think talking about revenue sharing would not be cause for a $500,000 fine. You would be wrong. In 2009 when discussing a billion revenue shared dollars going towards uncompetitive teams Henry said

Who except these teams, can think this is a good idea?â--John Henry

No word if the $500,000 fine went to the chronically uncompetitive teams.