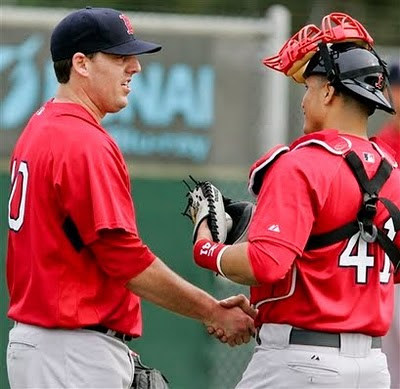 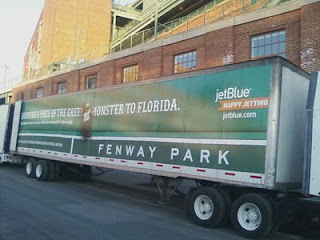 THE SECOND BEST DAY OF THE YEAR! 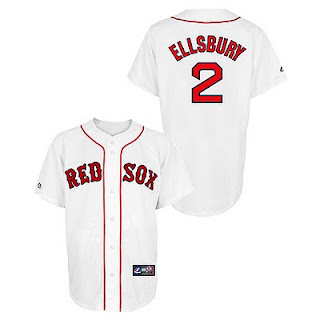