So You Thought You Knew Josh Beckett 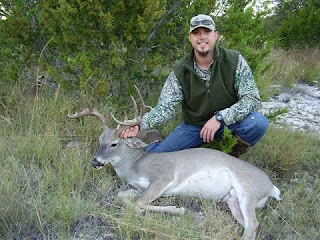 Josh Beckett Checks in and Talks About the Off Season

Question:What is your favorite thing to do in the off season?
-sandyb
Beckett: Relax and spend time down at my Ranch
Question:Josh, was wondering what you do in the off-season besides deer hunting?
-soxchk
Answer: I enjoy relaxing during the offseason and I spend quite a bit of time on my Ranch as well as traveling to some other places to Hunt. I have Season tickets to the San Antonio Spurs where my home for the off season is located so I try to make a few games as well.
Question:You're deer hunting & can only take one gun: What do you take? Rifle or shotgun? Remington, Ruger, Browning, NE, Mossberg...?
-SportsGal
Beckett: Rifle, Browning 300 Short Mag
Question:If you weren't a pitcher, what would be your second choice on a career?
-ToxicSoxFan
Beckett: I would be a hunting guide

From the I Hate the Yankees Blog...


I am sure this video will be taken down soon, but enjoy it while you can.
We always thought he only threw one pitch, now we know he throws 2 pitches. The splitter and the spitter. 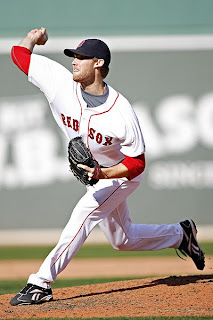 "I'm not feeling very good right now. This ending is not how we would have planned it, obviously. This team was too good to get swept in the first round. But that's baseball sometimes. They pitched really well and got some timely hits. Two outs, bottom of the ninth, we were all on the top step of the dugout. I'm standing next to Manny Delcarmen. We're waiting to get out there and give each other high-fives out on the mound. I think 99 times out of 100 the game is over right there with Pap on the mound, maybe more than that. For it to end like that is tough."-- Daniel Bard 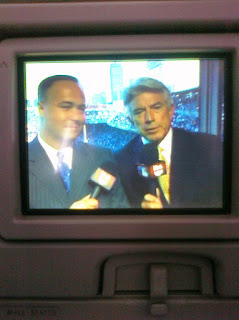 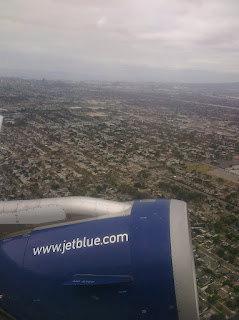 Paul Byrd on the Playoff Roster?

Listen to me Beckett 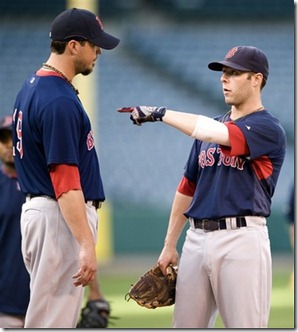 I need you to stop giving up the long balls. 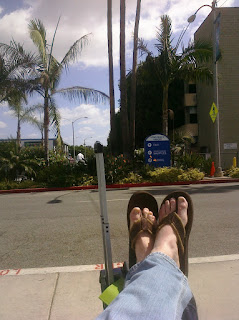 Day two out in L.A. and I read an interesting and some what encouraging article by Steve Bisheff of the Los Angeles Times. Enjoy
My Five Biggest Questions of the Series
October 5, 2009Â |Â  9:47 pm

-- HOW MUCH WILL GUERRERO CONTRIBUTE? It is silly to argue Vlad Guerrero shouldn't be batting cleanup in the series. That debate is over. For whatever reason, Mike Scioscia isn't changing his mind. So now you have to wonder how much the former franchise player can contribute considering a) He's clearly no longer the All-Star he used to be, b) His free-swinging approach is always exaggerated when compared to the patience of Sox hitters and c) He's been struggling with inside fastballs all season and he's about to see a steady stream of excellent fastball pitchers. Oh, yeah, he's also had only two extra-base hits in 75 postseason at-bats for the Angels. Maybe that all changes this week, and he busts of out it big time. Maybe you and I hit the lottery tomorrow, too.

HOW HEALTHY IS BECKETT?...

WHAT ABOUT THE FUENTES TRUST FACTOR? ...

WHAT WILL THE ANGELS' ATTITUDE BE? ...
Full Story
http://latimesblogs.latimes.com/angels_blog/2009/10/my-five-biggest-questions-of-the-series.html