STATEMENT FROM JOHN HENRY, TOM WERNER AND LARRY LUCCHINO ON BEHALF OF THE BOSTON RED SOX:

"We met with Terry Francona, Theo Epstein and Ben Cherington Friday morning to discuss the 2011 season, ways to improve the club in the future, and Tito's status. During the meeting, Tito, Theo and Ben agreed that the Red Sox would benefit from an improved clubhouse culture and higher standards in several areas. Tito said that after eight years here he was frustrated by his difficulty making an impact with the players, that a different voice was needed, and that it was time for him to move on. After taking time to reflect on Tito's sentiments, we agreed that it was best for the Red Sox not to exercise the option years on his contract.

We have enormous respect, admiration and appreciation for Tito and the job that he did for eight years, including two World Series Championship seasons and five playoff appearances. His poise during the 2004 post-season was a key factor in the greatest comeback in baseball history, and his place in Red Sox history will never be forgotten. We wish him only the best going forward."

"Tito and I didn't know each other when he was hired eight years ago, but over time we developed not only a great working relationship but also a personal friendship that will always be important to both of us. He proved to be an unflappable leader for our major league club, displaying consistency, calmness, hard work, thoughtfulness, a sense of humor, and faith in the players even at the most difficult of times. Without Tito's commitment over eight years, we would not be the organization we are today. Nobody at the Red Sox blames Tito for what happened at the end of this season; we own that as an organization. This year was certainly a difficult and draining one for him and for us. Ultimately, he decided that there were certain things that needed to be done that he couldn't do after eight years here, and that this team would benefit from hearing a new voice. While this may be true, his next team will benefit more than it knows from hearing Tito's voice. I will miss seeing Tito every day in the manager's office, and I wish him and his family nothing but the best in their next chapter."

"We met this morning to look back on the 2011 season and to consider the future of the Boston Red Sox, including my involvement with the club. I passed along my frustrations at my inability to effectively reach the players. After many conversations and much consideration, I ultimately felt that, out of respect to this team, it was time for me to move on. I've always maintained that it is not only the right, but the obligation, of ownership to have the right person doing this job. I told them that out of my enormous respect for this organization and the people in it, they may need to find a different voice to lead the team.

In my eight seasons as manager of the Boston Red Sox, I have developed a tremendous appreciation for Red Sox Nation. This is a special place with some of the most knowledgeable and passionate fans in all of baseball. They packed Fenway Park for every game and because of them, I had a special sense of pride coming to work every day. I want to thank John, Tom, Larry and Theo for giving me the opportunity to manage this team through some of the most successful years in this franchise's history. I wish the entire organization and all of Red Sox Nation nothing but the very best." 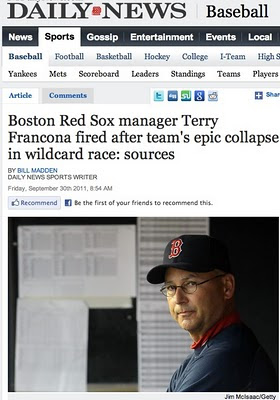 According to the New York Daily News

There is no Crying in Baseball 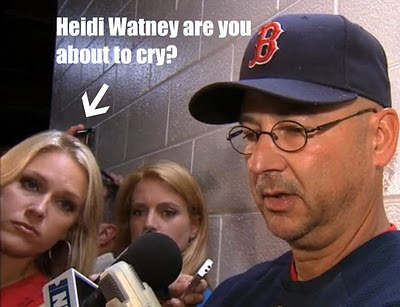 Heidi Watney looks like she is about to cry after Red Sox season ending loss.

BEST TEAM EVER DROPS THE BALL 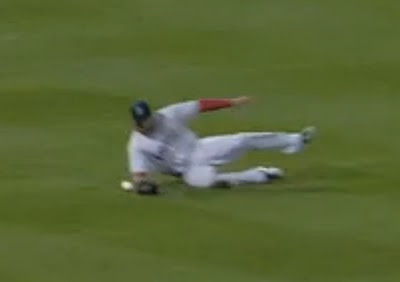 Lavarnway or the Highway! 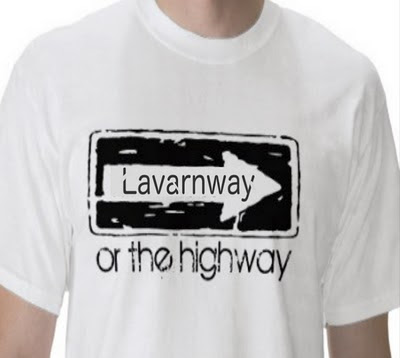 Lavarnway or the Highway t-shirts

Back to Back Wins. 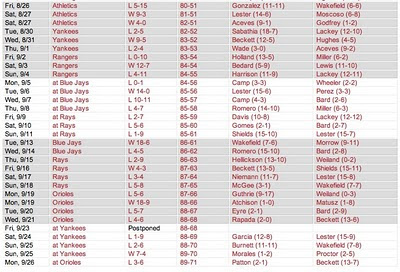 Too Good to Pass Up

Lackey breaks the news to the press that he is stand up guy.

From the Desk of Tom Brady

Start drinking early. Get rowdy. There's a lot of time to get lubed up and cheer for the home team.

Tom Brady on what fans should do prior to the Patriots 4pm home opener September 18.Â

"People think they can figure baseball out, So tell me how can we get no runs one day and score 14 runs the next day? That's baseball. It doesn't make sense."--David Ortiz 9/6/2011

My Favorite Part of Saturday's Game

No it was not Carl Crawford grandslam. Check out the bullpen police officer Billy Dunn give the home run sign the instant Crawford's shot clears his head. Awesome.